Dalibor Karvay started playing the violin at a very early age, his extraordinary talent soon to be recognized and supported by his father and educated by his mentor Prof. Boris Kuschnir. As a musical wunderkind Dalibor won international classical music contests and performed as a soloist in famous orchestras for distinguished audiences such as HRH The Prince of Wales and Pope St. John Paul II.

The 2004 documentary “Stradivari – Search For Perfection” follows Dalibor’s worldwide search for the ideal violin and the perfect sound. An uncompromising pursuit, that lasts until today. Long years of practice to perfection, Dalibor is still driven to play the violin in utterly precision and purity, stringing the perfect sound. After years of an inner search and tirelessly working on his play, Dalibor is now ready for a comeback into the limelight of international concert halls to take his audience to a journey through flawless violin-tones letting listeners encounter the perfect sound.

Enjoy one of the most self-critical yet ingenious violinists of our time - every night searching for the perfect sound. 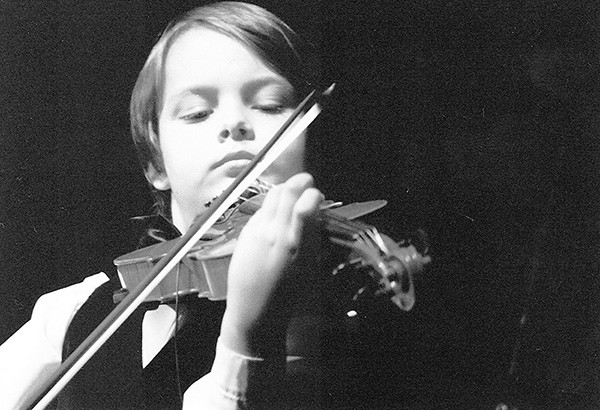 Dalibor Karvay was born on the 24th of July, 1985 in Vrútky, Slovakia. At the age of three, he started playing the violin under the guidance of his father. He has been showing incredible musical talent since his childhood. During his studies at the Primary Art School in Vrútky, he made several recordings for the Slovak Radio in Bratislava. After the special study under the guidance of professor Bohumil Urban he graduated at the Žilina Conservatoire and from 1999 he studied at the Vienna at the Conservatoire in the class of the renowned professor Boris Kuschnir. He also took part in numerous masterclasses lead by famous paedagogists - Euduard Grach, Mintscho Mintschev, Herman Krebbers.

His biggest successes include winning the Young Musicians meeting in Córdoba in 1996, the Eurovision Grand Prix - Young Musician of the Year in 2002, the first prize in the competition of Tibor Varga in 2003, the International Tribute of Young Interprets - New Talent in 2005 as well as his victory in the competition of David Oistrach in Moscow in 2008. Worthy of mentioning is also a concert for Prince Charles of Wales in the Windsor Castle in 2003 together with Mstislav Rostropovič. Karvay repeatedly accepted the invitation to Seiji Ozawa International Academy in Switzerland. He was awarded the Prize of the Minister of Culture of the Slovak Republic in 2009 for outstanding artistic performance and successful international representation of the Slovak interpretative art. The Foundation of Tatra Bank granted him the Young Creator Award in the music category.

2004 Karvay’ s long-lasting and complicated search for the right instrument was showed in the international documentary „Stradivari-Search for Perfection“. Besides his concert career Dalibor Karvay is teaching as professor at the Music and Arts University of the city of Vienna.
News 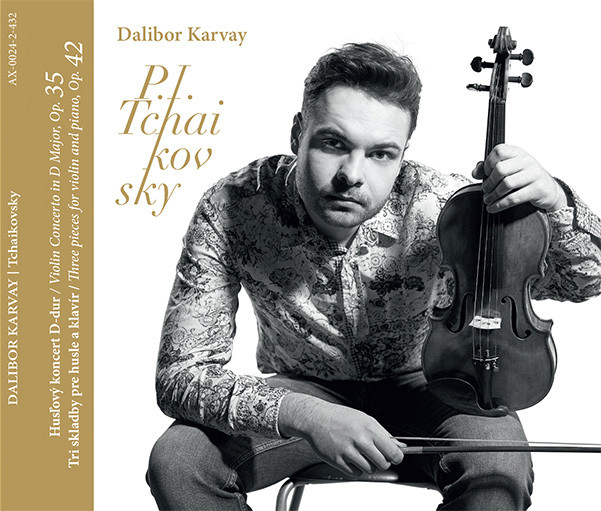 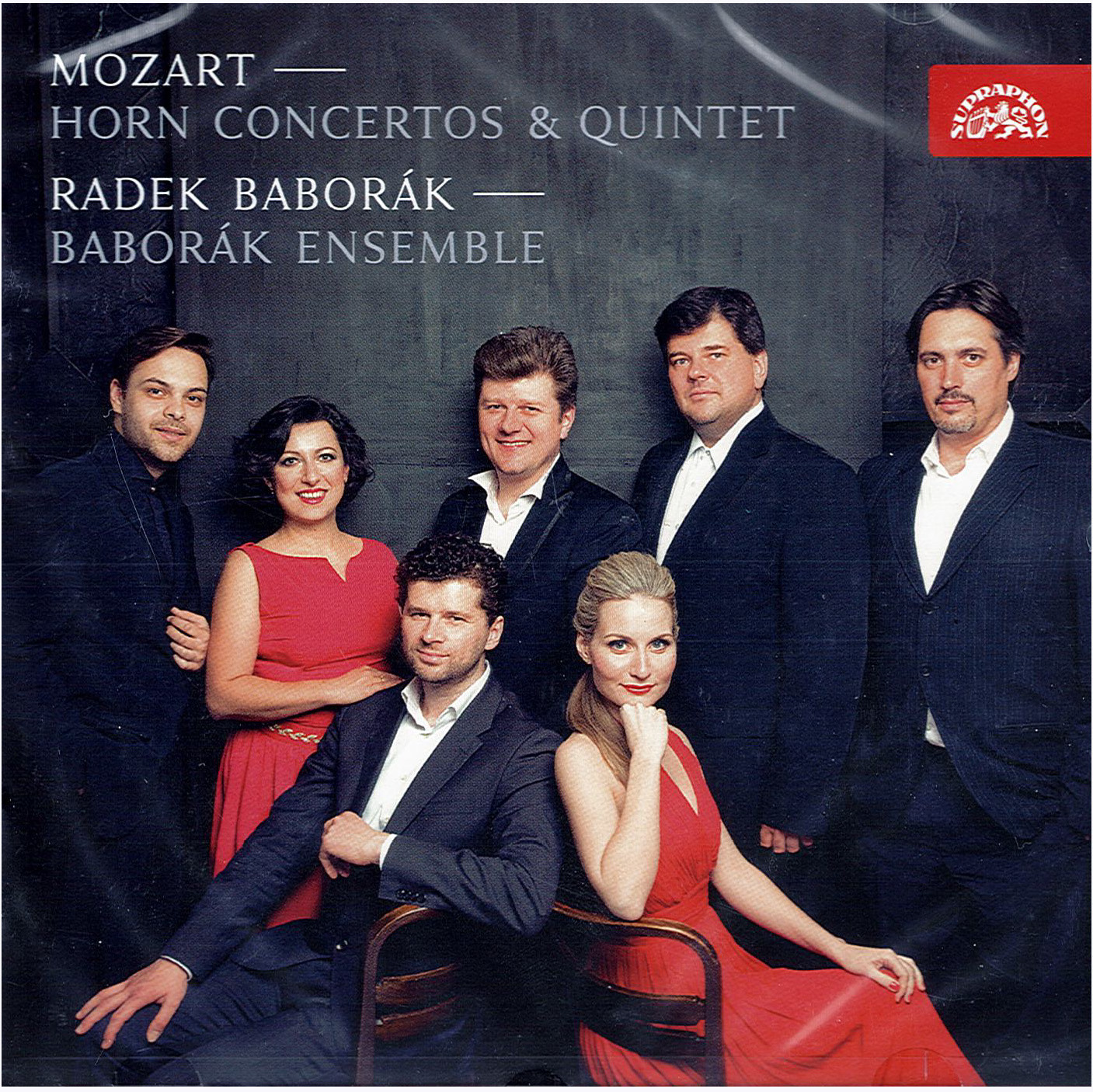 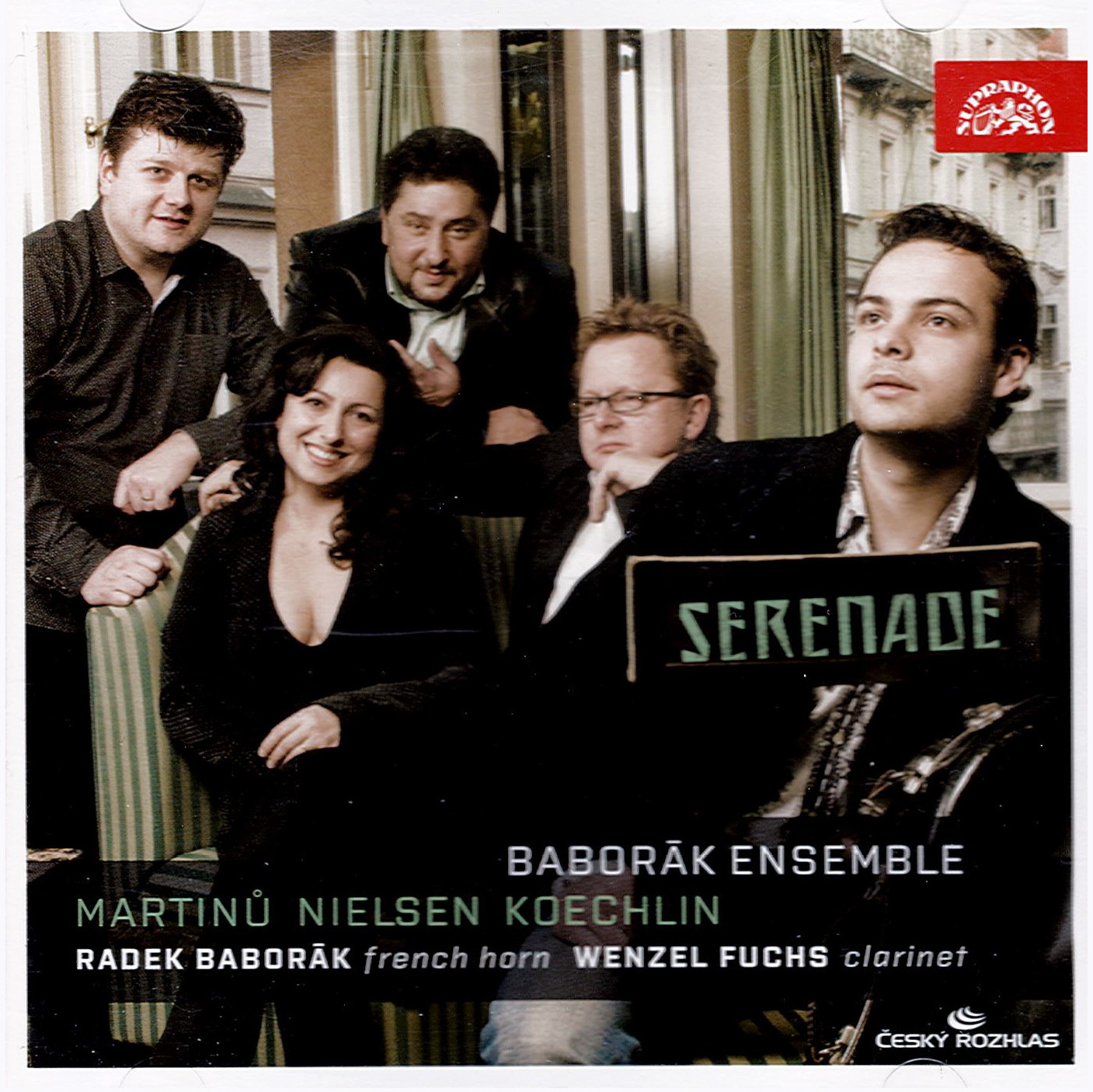 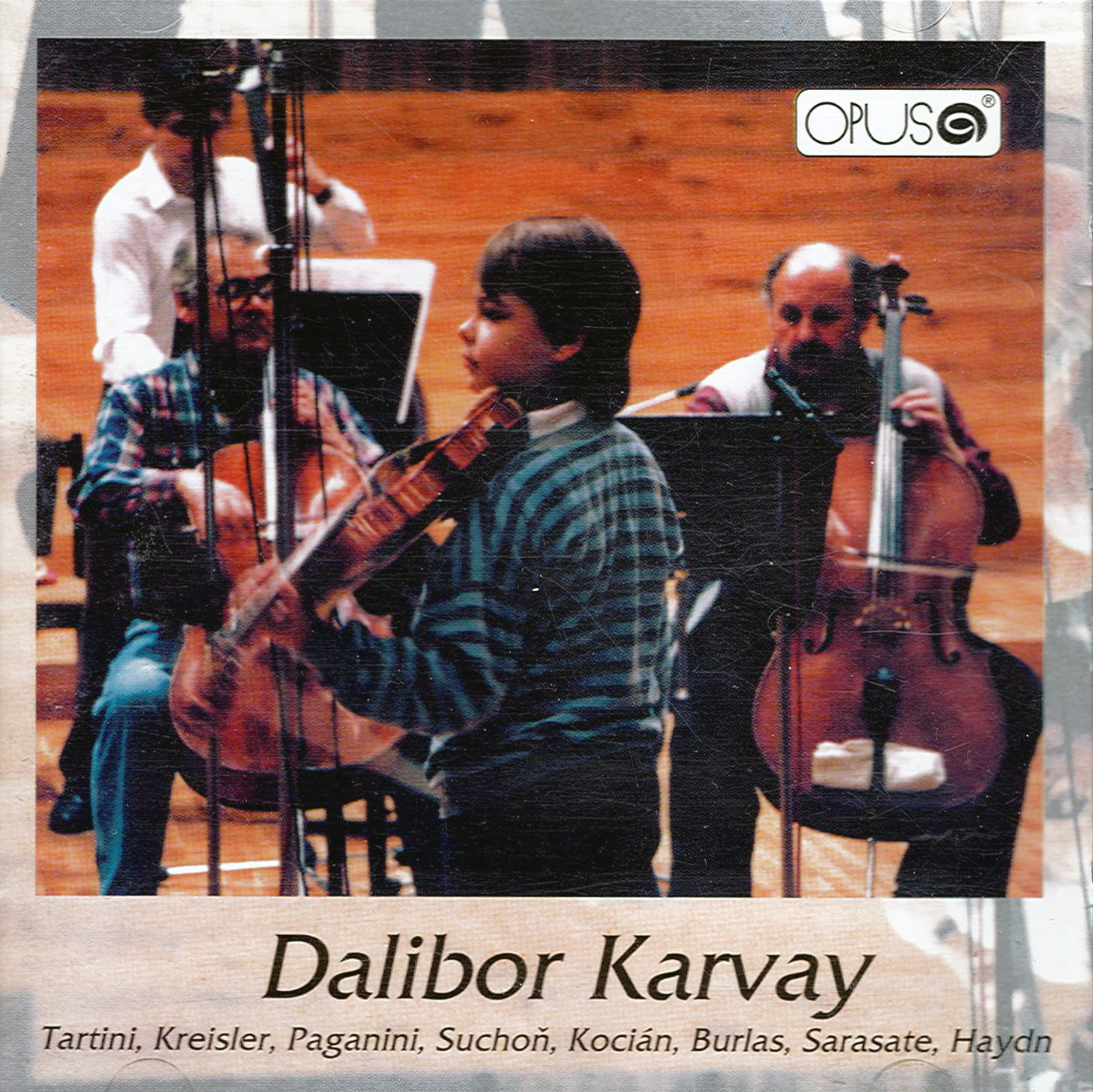 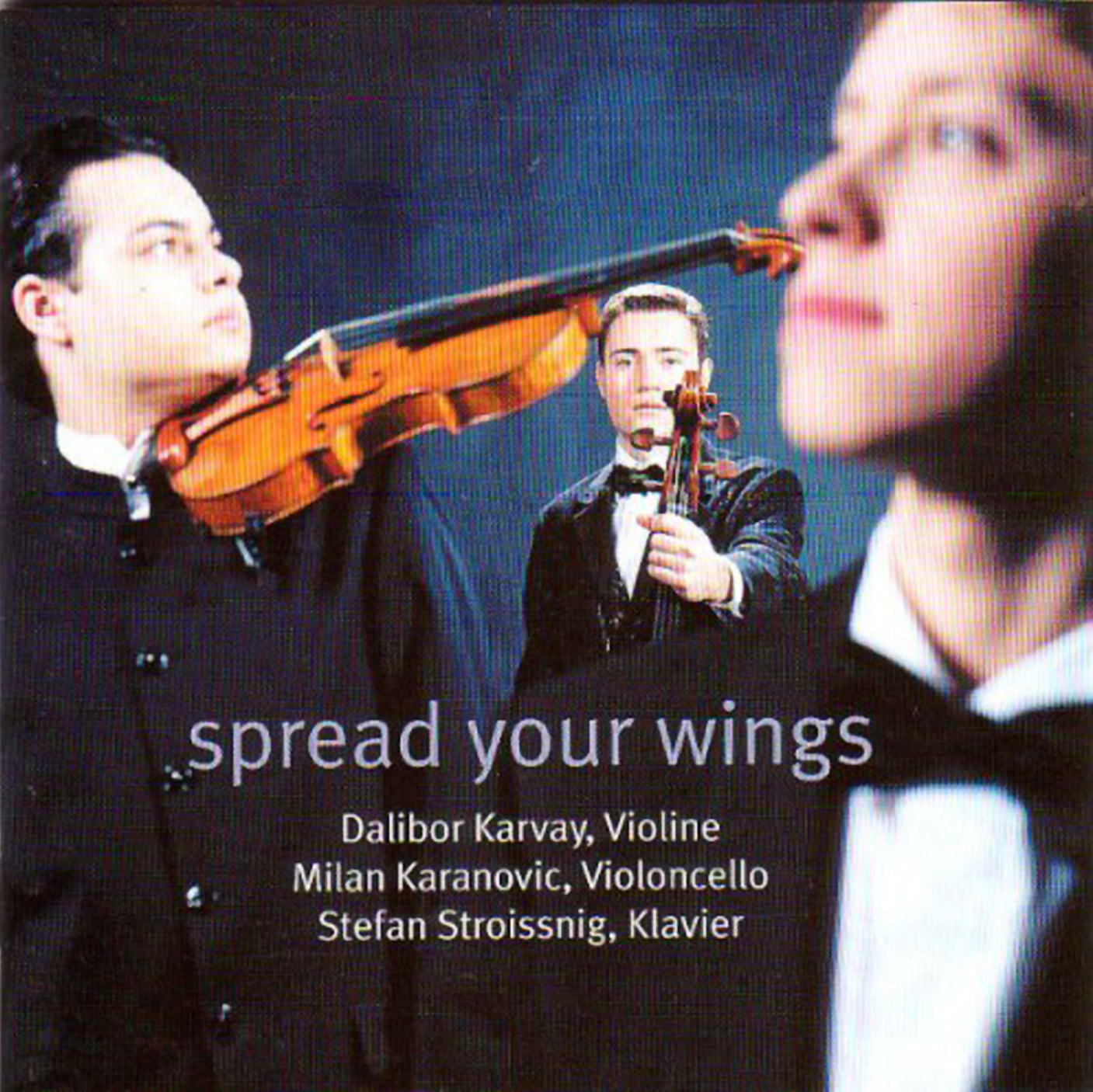